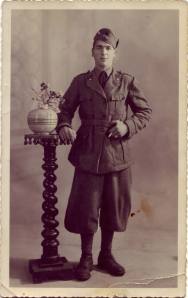 Set in a village in Puglia in the south of Italy, “Songs of Memory, Songs of Loss” is a personal ethnography documenting Erminia’s search to understand, since her childhood, her grandfather and his mental health issues through the songs he sang as a prisoner during World War II. Suffering from dementia, these songs represent the only window into her grandfathers’ otherwise clouded mind.Her grandfather died just a few months after making this film.

WATCH THE LOW-RES FILM BELOW 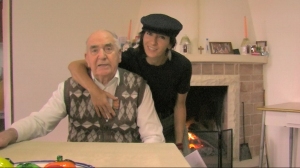 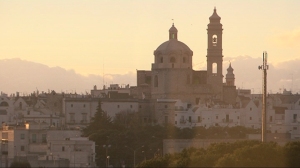 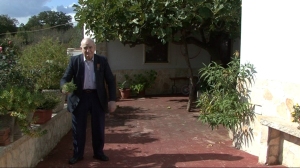 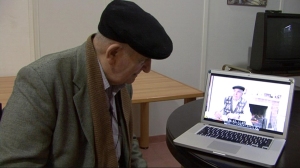